Impact Of Facebook Live And Periscope On Social Media 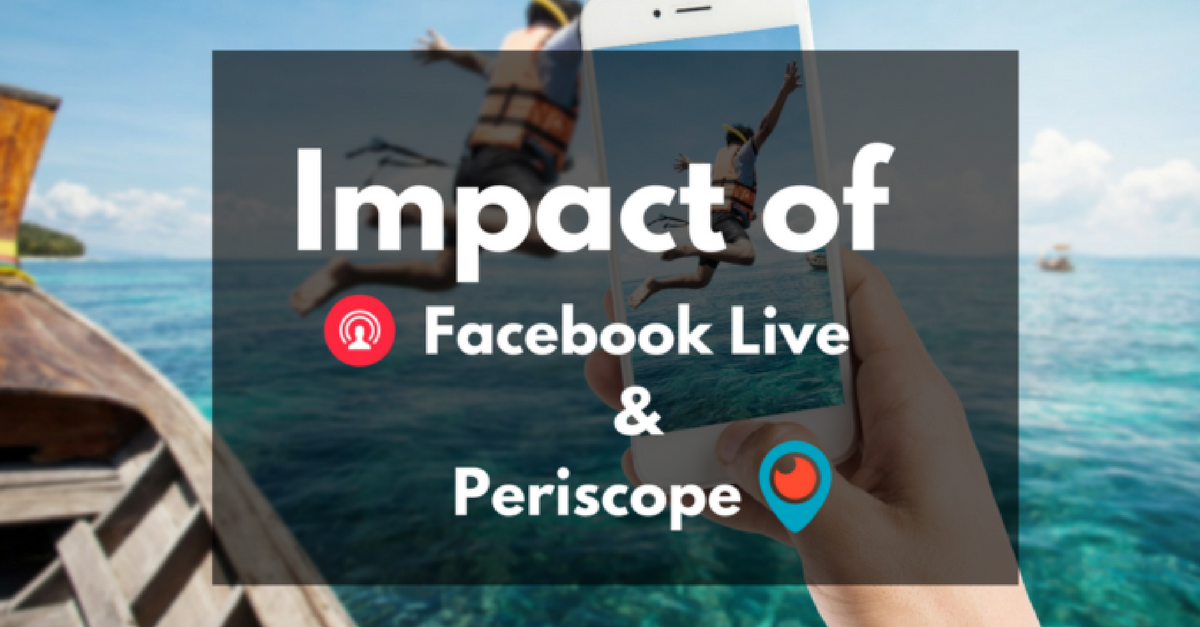 Celebrities started using Facebook Live in huge numbers compared to Periscope. Companies were previously using Periscope to promote their videos but after the prevalence of Facebook Live, the companies used Facebook Live for live streaming than Periscope.

The below graph shows the percentage of users who streamed live video on the following platforms. Facebook leads with 17% of respondents whereas Periscope has 9% of respondents based on a survey conducted in November 2016.

Facebook live is dominating Periscope, as Facebook has got a large number of users than Twitter. Therefore live streaming through Facebook is considered worthwhile, as it can target a wide population at a stroke. Facebook Live is more user-friendly as it can be used in the same app but still, in order to target different customers, the usage of both Facebook Live and Periscope is important. It has been predicted that there will be around 2.77 billion social media user globally by 2019.