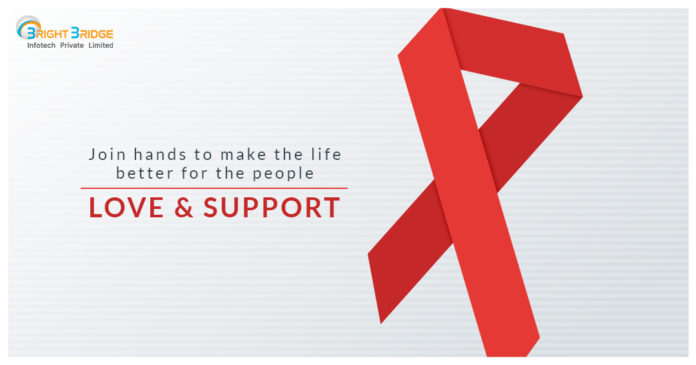 World AIDS Day is important because it reminds the public and Government that HIV has not gone away – there is still a vital need to raise money, increase awareness, fight prejudice and improve education.

Everything is growing around us and so are we, not just physically but also mentally. The HIV infected rate is also growing rapidly.

Of the world population, around 36.7 million people are affected with the syndrome. Among which 1.8 million are children. Most of the children were infected during pregnancy, childbirth or through breastfeeding from the mothers who were HIV POSITIVE.

Should HIV patients be ignored in the society?

It is high time to stop the discrimination in the society. HIV is not an infection which spreads by touch or by sharing food rather it is transmitted through the uncontrolled, unsafe sex and through blood. Instead of ignoring the patients with the old stigma of untouchability rather they should be provided with the psychological support needed.

POSITIVE MENTAL HEALTH is the key to staying healthy when infected with HIV. They would have a stable mental health only through the support of the peer group and family.

This WORLD AIDS DAY take a resolution to leave behind the stigma and accept the HIV patients and treat with love!!!!